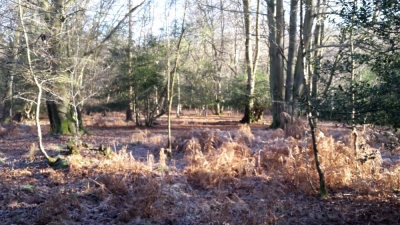 Congratulations to all who took part

The SE league is an annual competition between SEOA clubs and runs over each autumn/winter/spring season. Anyone running in a SE league event scores points for their club.

Since 2011 the league has been split into two divisions; two clubs are relegated and promoted each season. In the league individual orienteers score points for their runs and these scores are then added together to give a score for each club. Full details of scoring and overall results are on the SEOA website. For the 2019/20 season Saxons were first placed in league 2 and were winners of the CROC trophy. Saxons and MV have both been promoted from the second to first division for next season. Good work Saxons!

The trophy will be presented once lockdown 'ends' by SEOA Chairman, Simon Greenwood.


See other entries Categorised under: News