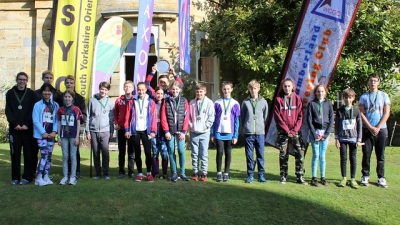 Prize winners in the Small clubs category of the PPJR

A joint DFOK/Saxons team took part in both PPJR races, coming third in the small clubs category as well as winning a brace of 'spot' prizes for individual and team prowess.

As a small club, we were given the opportunity to join forces with DFOK to field a combined team to compete in this national juniors only event. With ten willing juniors, five from each club, we entered both the PPJR and Daybreak categories.

A total of 28 six and four person teams took part, with clubs coming from the length and breadth of the UK, as well as three teams from Sweden.

Our PPJR team fought bravely against considerable opposition and were rewarded with a 3rd place in the small clubs category. The Daybreak team went on the attack and came acreditable 8th overall. 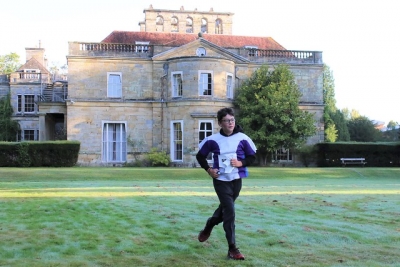 Matthew on the run in of Daybreak Leg 1 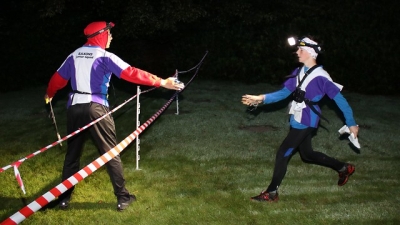 Austin and Joseph at the Pass - PPJR leg 1 and 2

If you haven't tried orienteering before or are not very experienced the following links will help you get started.